Plant a tree in memory of Thieu
An environmentally-friendly option 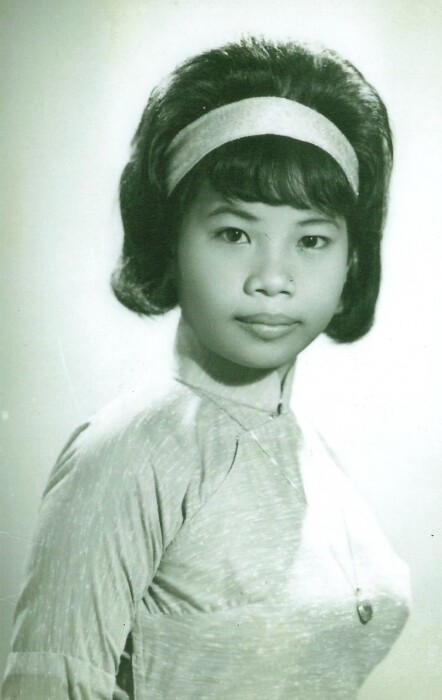 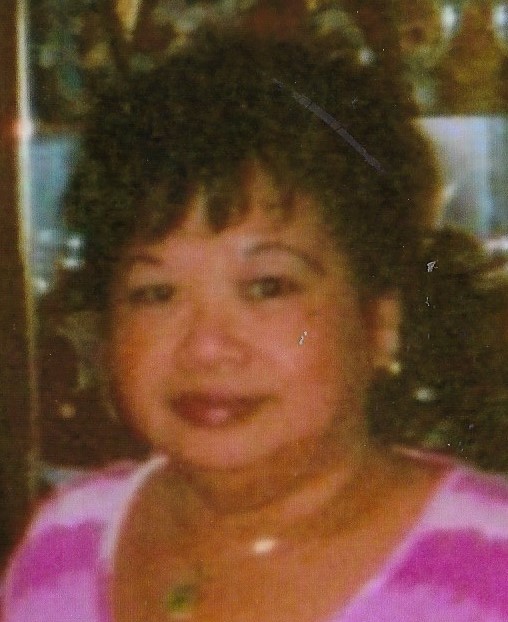 Thieu was known to some by her informal name Hoa (pronounced “Wa”), which means “Flower” in Vietnamese. She was born the daughter of Ba Ngoai Nguyen Thi Cuc on November 22, 1947, in Saigon, Vietnam. On December 22, 1966 in Saigon, she married Richard Lawrence, who preceded her in death on Feb 20, 2006. There’s was a true love story that sounded like it was made for the movies whenever she told it. An army soldier fell in love and proposed when he was shipped out. This was followed by a year long letter writing campaign that eventually culminated in a wedding celebration back in Saigon. Leaving everything she knew behind, she came to the United States and became a US citizen, something she was very proud of. She worked in Mishawaka as a supervisor for Burcliff Industries and FAI, before retiring from Parker-Hannifin. During her free time, she enjoyed flowers and gardening. Her flower beds were the envy of neighbors and passers by who would pay her compliments. She also enjoyed cooking, the company of family and friends, going for Sunday drives, and spoiling her many dogs over the years. She was a spiritual person and in her later years, followed the teachings of Vietnamese Buddhism.

Those left to cherish the memory of Thieu are her son Jim (Karen) Lawrence of Mishawaka; sister Gai (Long) Nguyen of Mishawaka, sister Ngoc Dung Thi Bui, of Ho Chi Minh City, Vietnam; granddaughter Tess (Cory) Gizzi of South Bend; grandson Garrett Skwiat of South Bend, her nieces who were like daughters, Mai Nguyen (Son Lam) of Garden Grove, California, and Dung Bui, of San Jose, California, and numerous nieces, nephews, and extended family in Vietnam. She is preceded in death by her parents, husband, and 4 siblings.

No formal service is planned at this time. A traditional Buddhist prayer service was performed bedside to continue upon cremation. A burial of her cremated ashes will occur at a later date. Her final resting place will be at Fairview Cemetery in Mishawaka.

Plant a tree in memory of Thieu by clicking here.
To send flowers to Thieu's family, please visit our floral store.

Plant a tree in memory of Thieu
An environmentally-friendly option

Plant a tree in memory of Thieu

2 trees planted in memory of Thieu

A living tree in your memory is in true harmony with the Buddhist mantra. I hope you know how much I love you. I'll miss hearing the stories of you and dad. You're both forever in my heart now.
Your son, Jim

A Memorial Tree was ordered in memory of Thieu N. Lawrence by Your son, Jim.  Plant a Tree

A Memorial Tree was planted for Thieu N. Lawrence

Plant a tree in memory of Thieu